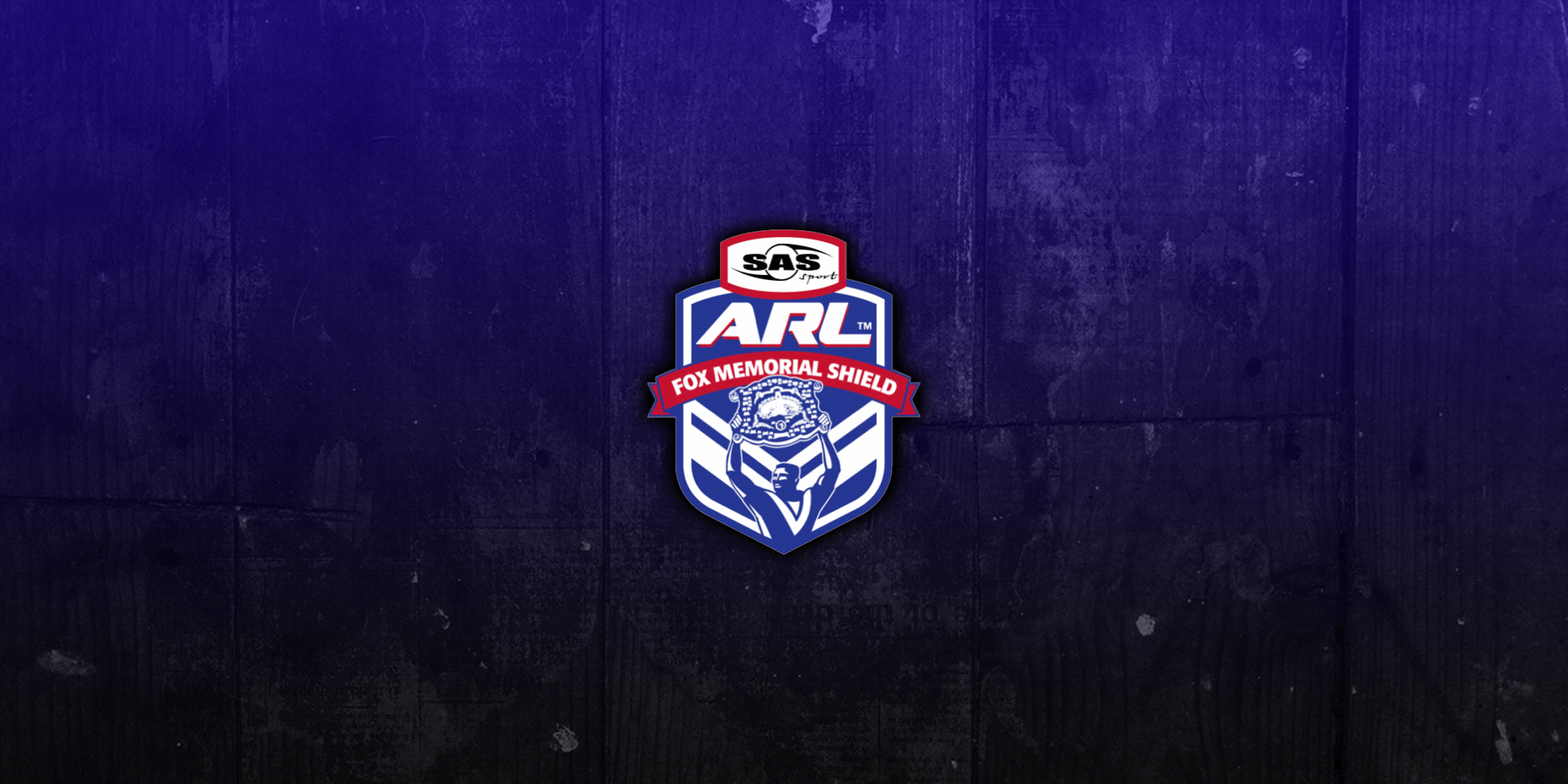 New Zealand remains impacted by the worldwide COVID-19 pandemic. As part of the current pandemic management, the NZ government has implemented the COVID-19 Protection Framework and the Omicron Response Plan (aka the traffic light system). This currently enables club competition to be played however any changes to the framework’s parameters could impact on the ARL’s ability to manage and conclude competitions. This is not predictable or controllable.

The Auckland Rugby League has not been able to conclude club competition in either 2020 or 2021 due to the pandemic under the published or revised competition formats. Accordingly, the Auckland Rugby League has endeavoured to further mitigate future risk in 2022 and have introduced a new premiership format, reducing the weeks of play required to conclude and included several deferment weeks should there be any reinstatement of national lockdowns, localised Auckland lockdowns or changes to the COVID-19 Protection Framework and/or Omicron Response Plan that negates the ARLs ability to continue or resume play.

The premierships will be 20-team competitions with participating teams split into 2 sections of 10. The section participants are determined based on 2021 final competition placings from either the 2021 SAS Fox Memorial Premiership, Crown Lift Trucks Fox Memorial Championship or Sharman Cup plus the addition of a combined Ponsonby and Glenfield club team. For the avoidance of any doubt, the premier 1st teams section allocation is based on their club premier team final placing.

For the avoidance of any doubt, the premier 1st teams’ play-off qualificati0n will be from their respective placings from round play, NOT the play-off positions their club premier team qualified for. 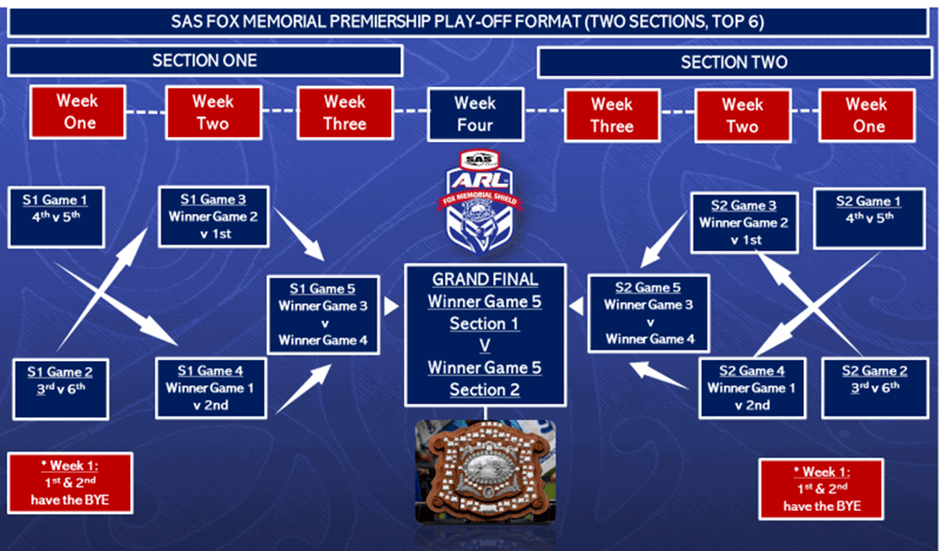 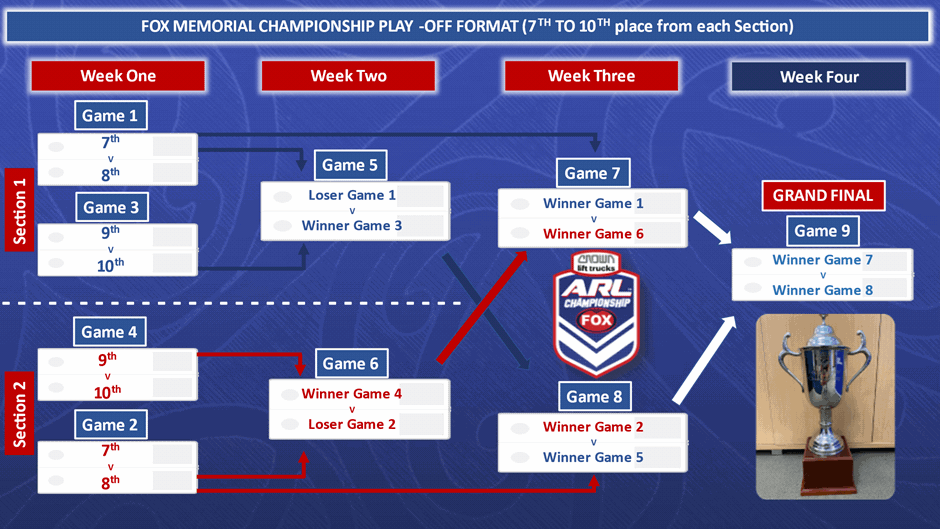 Auckland’s inter-club rugby league championship winners have since 1931 been the recipients of the Fox Memorial Shield, named in honour of Edward Vincent Fox.

Fox was an outstanding member of pre-war North Shore backlines and represented Auckland against the 1914 England touring team before enlisting in the army.

While overseas he was awarded the Military Medal and promoted to the rank of sergeant but suffered leg wounds that ended his playing career.

The indomitable Fox was appointed to the Auckland Rugby League executive and became an Auckland and New Zealand selector upon return from WW1. 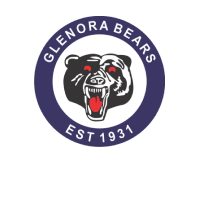 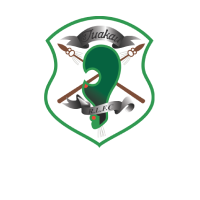 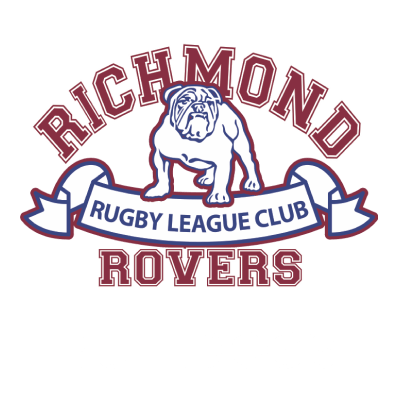 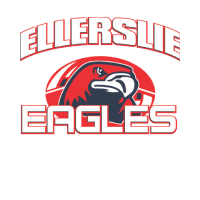 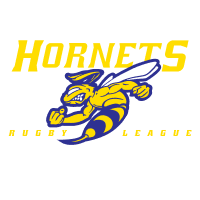 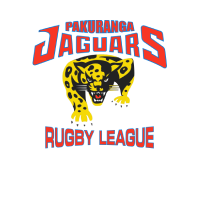 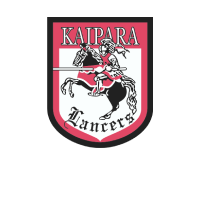 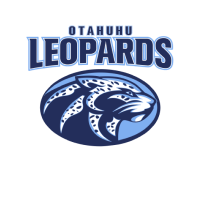 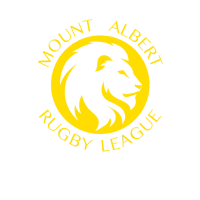 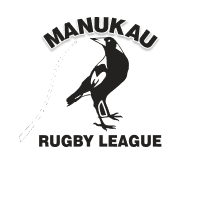 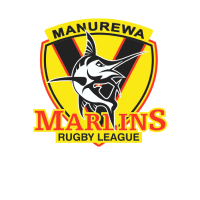 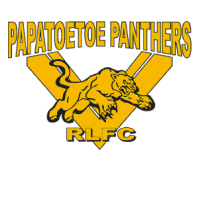 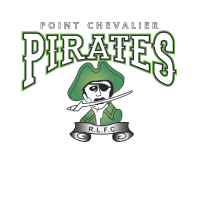 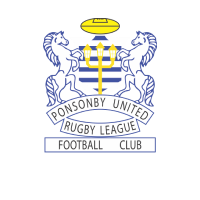 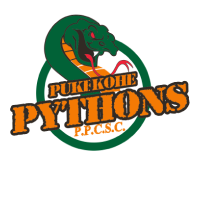 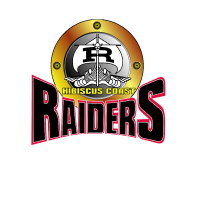 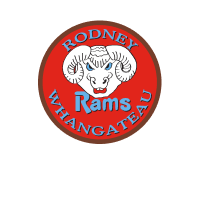 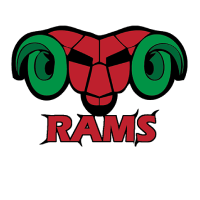 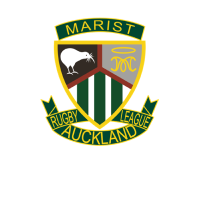 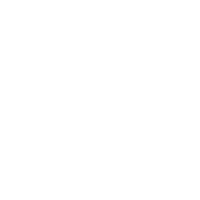 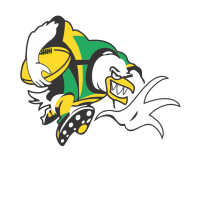 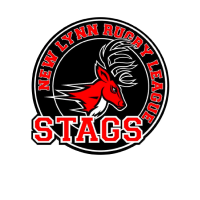 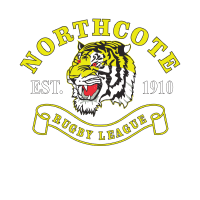 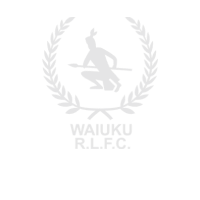 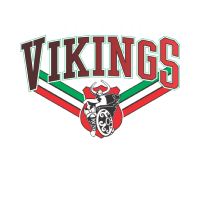 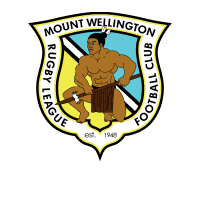