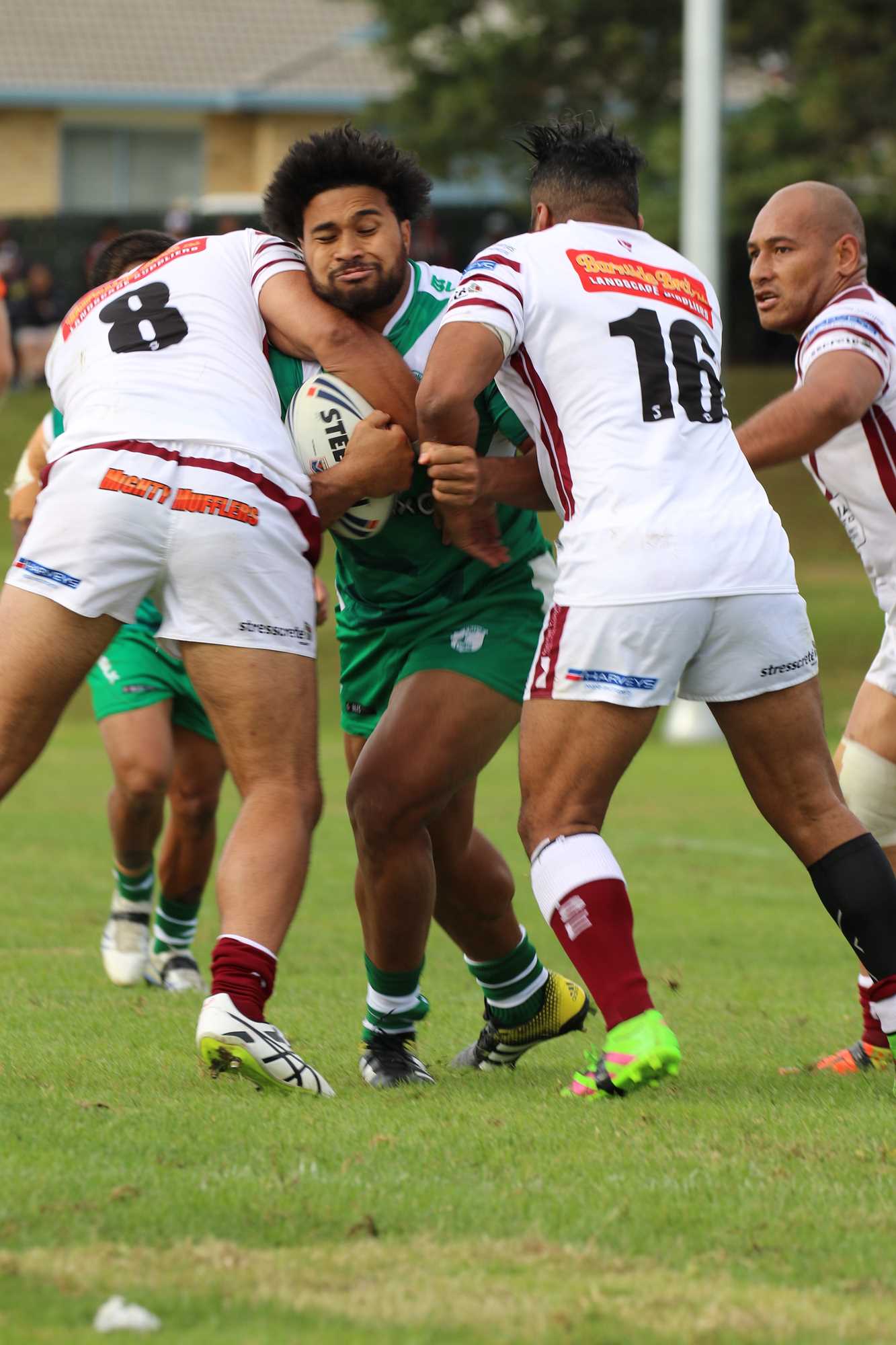 With the Papakura Sea Eagles having already booked their spot in the decider with a victory in the August 20 qualifying final, Pt Chevalier beat Mt Albert last Saturday to secure their fourth-consecutive SAS Fox Memorial grand final spot.

The game will be broadcast live on Maori Television from 3.30pm on Saturday, while tickets to the clash are just $10 for adults and $3 for people under the age of 16.

In the day's earlier games, Te Atatu will face off with Bay Roskill for the Crown Lift Trucks Sharman Cup title and promotion to the Fox for 2017, while the Papakura and Manurewa ladies battle for the Women's Premiership in what is a repeat of last year's decider.