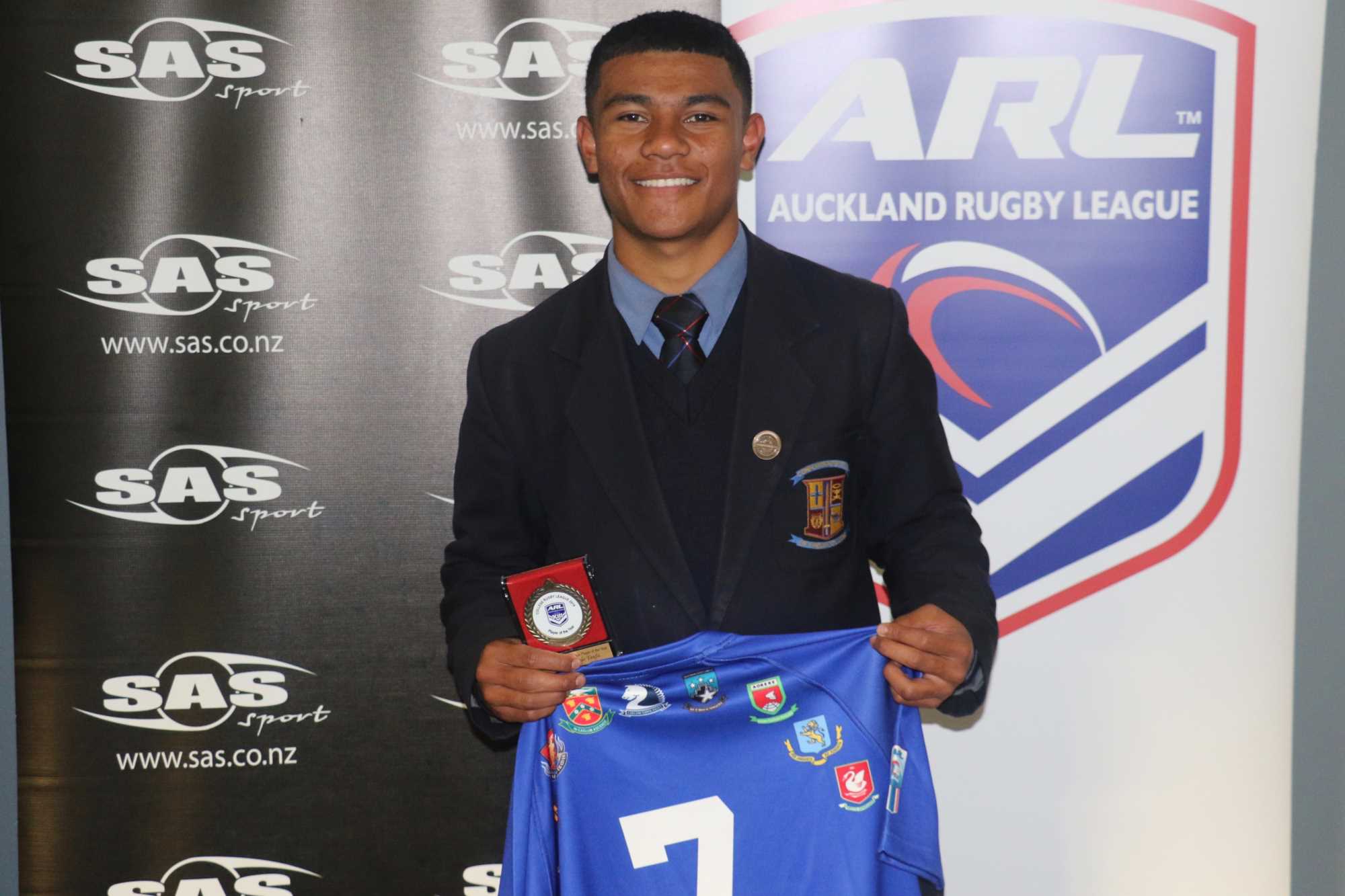 St Paul's College playmaker Michael Angelo Taufa was the big winner, picking up the Premier 1st XIII Player of the Year award after helping his school to the title last Friday.

The 16-year-old also topped the competition in points scored.

Taufa and Palota-Kopa were also among those selected in the Team of the Year, with that side to face a Vodafone Warriors invitational squad on Wednesday, August 21 at Mount Smart Stadium #2.

The on-field dominance of St Paul's College at U15 level carried through to the awards, with Jessiah Tanoai named the Player of the Year and the coaching duo of Sam Tanielu & Geraint Tagalou winning Coach of the Year.

Westlake's Penny Fletcher took out Manager of the Year.

Referee of the Year | Matthew Grannis